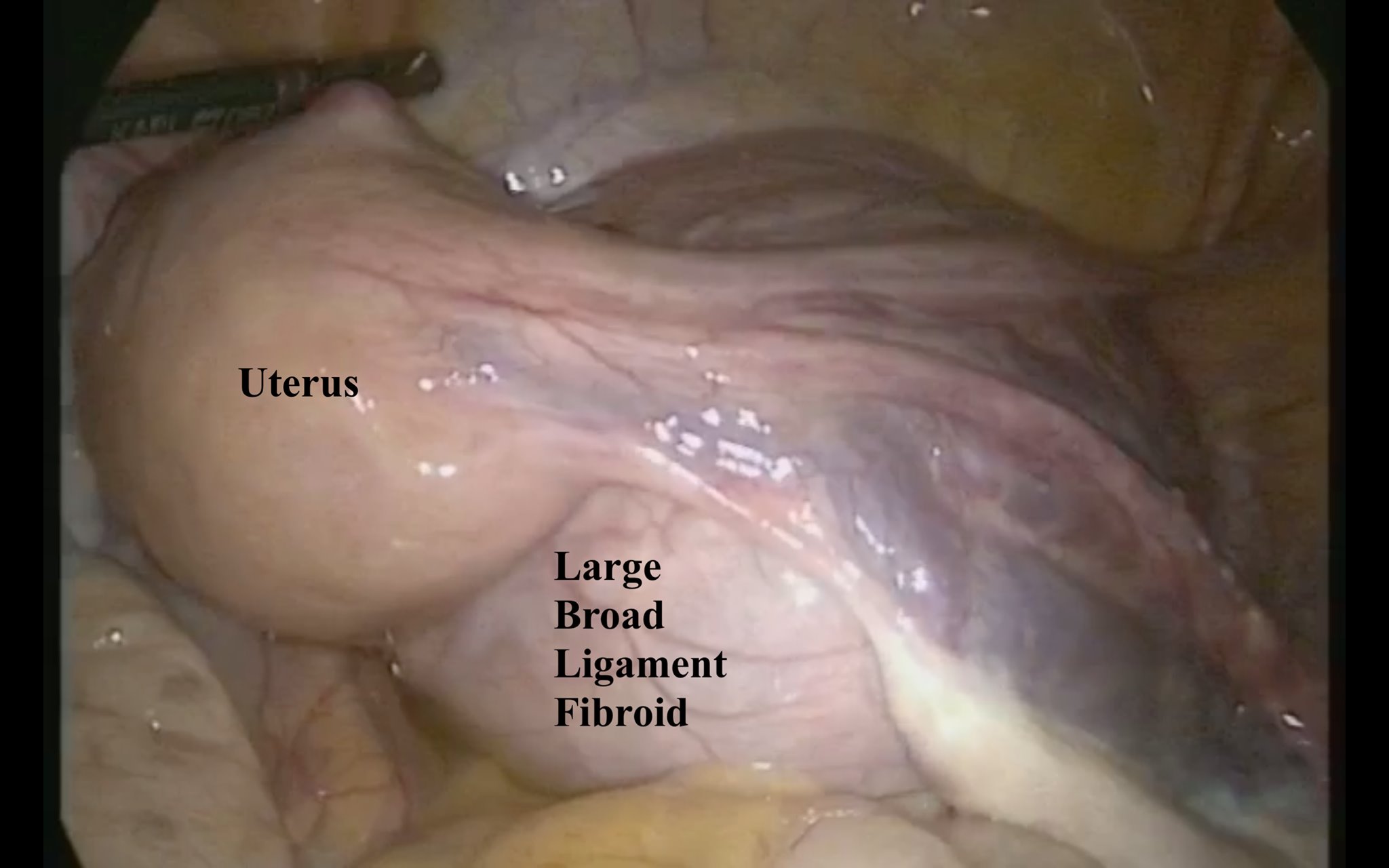 Myomectomy is a surgical procedure to remove uterine fibroids — also called FIBROMYOMAS , These common noncancerous growths appear in the uterus. Uterine fibroids usually develop during childbearing years, but they can occur at any age.

You plan to bear children. Your doctor suspects uterine fibroids might be interfering with your fertility.
Fibroid symptoms. Heavy menstrual bleeding and pelvic pressure.

Dr. Rimmy Singla explains that Patient presented with Large Broad ligament uterine fibroid with primary infertility underwent Laparoscopic Myomectomy with us after being refused at multiple places. Referred to us by a renowned gynecologist from Nawanshahar.
Ureter defined, Uterine artery clipped at origin from Internal Iliac artery, preserving the ovary and fallopian tube. 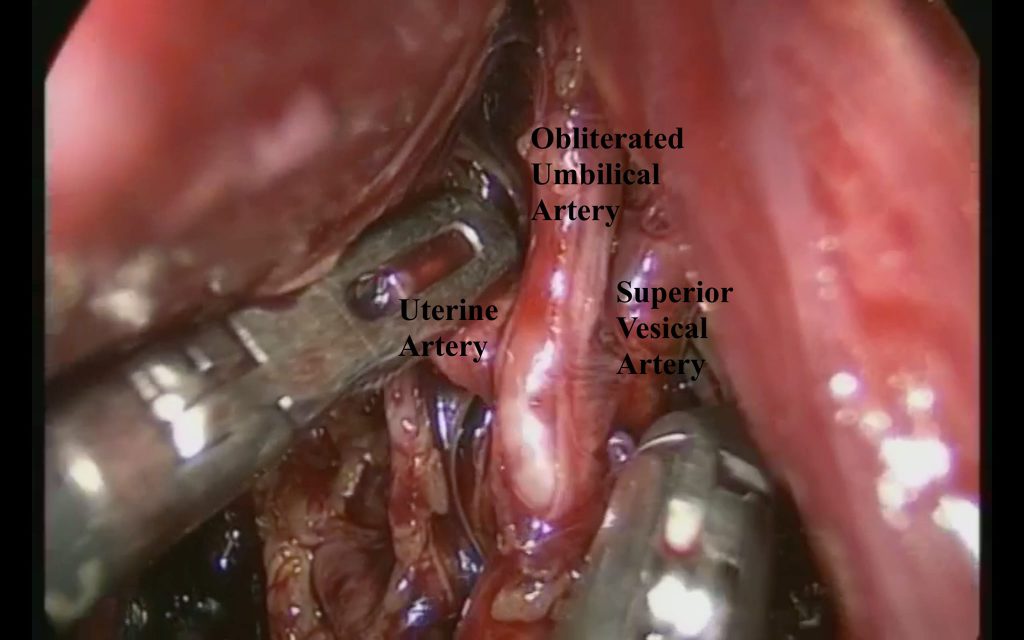 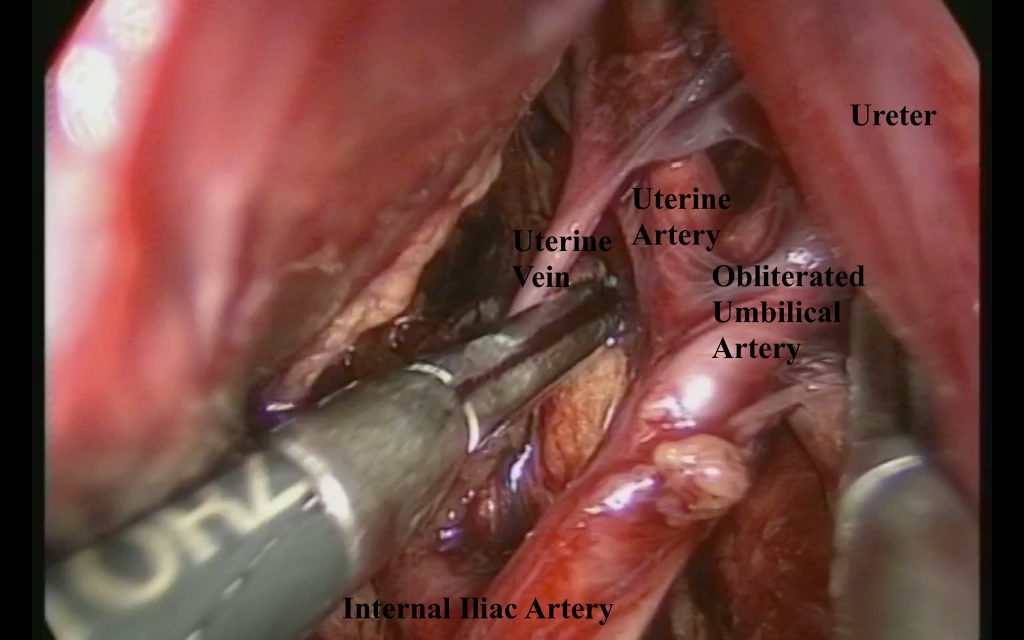 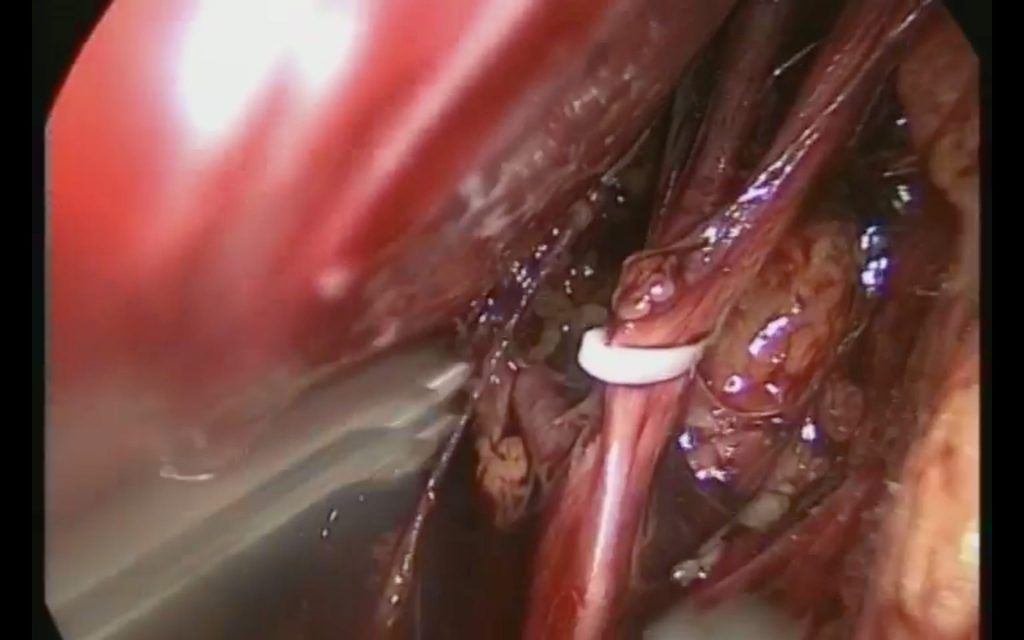 After myomectomy surgery, most women experience relief of bothersome signs and symptoms, such as excessive menstrual bleeding and pelvic pain and pressure.

Women who undergo laparoscopic myomectomy, have good pregnancy outcomes within about a year of surgery. After a myomectomy, the suggested waiting time is three to six months before attempting conception to allow your uterus time to heal.

Dr. Raman Singla said that compared with women who have a laparotomy, women who undergo laparoscopy have less blood loss, shorter hospital stays and recovery, and lower rates of complications and adhesion formation after surgery.