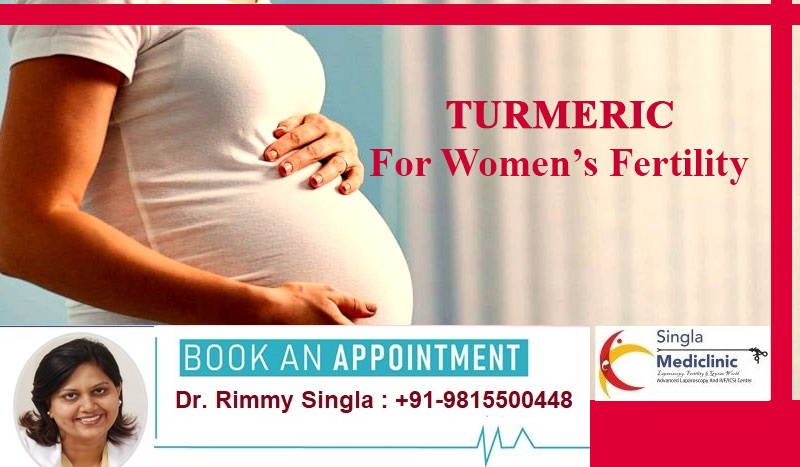 Dr. Rimmy Singla said that Turmeric is a plant that has a very long history of medicinal used in India. Now with thousands of publications about this Golden herb modern medicine has begun to value its importance to our health.

Fibroids- Curcumin is found to Inhibit the growth of Cells that Make up Uterine Fibroids.

Apart from all this Turmeric also acts as a natural Antibiotic Curing Infections, Painful Periods, Alzheimer’s Bloating and some studies also claim it acts as an Antidepressant.