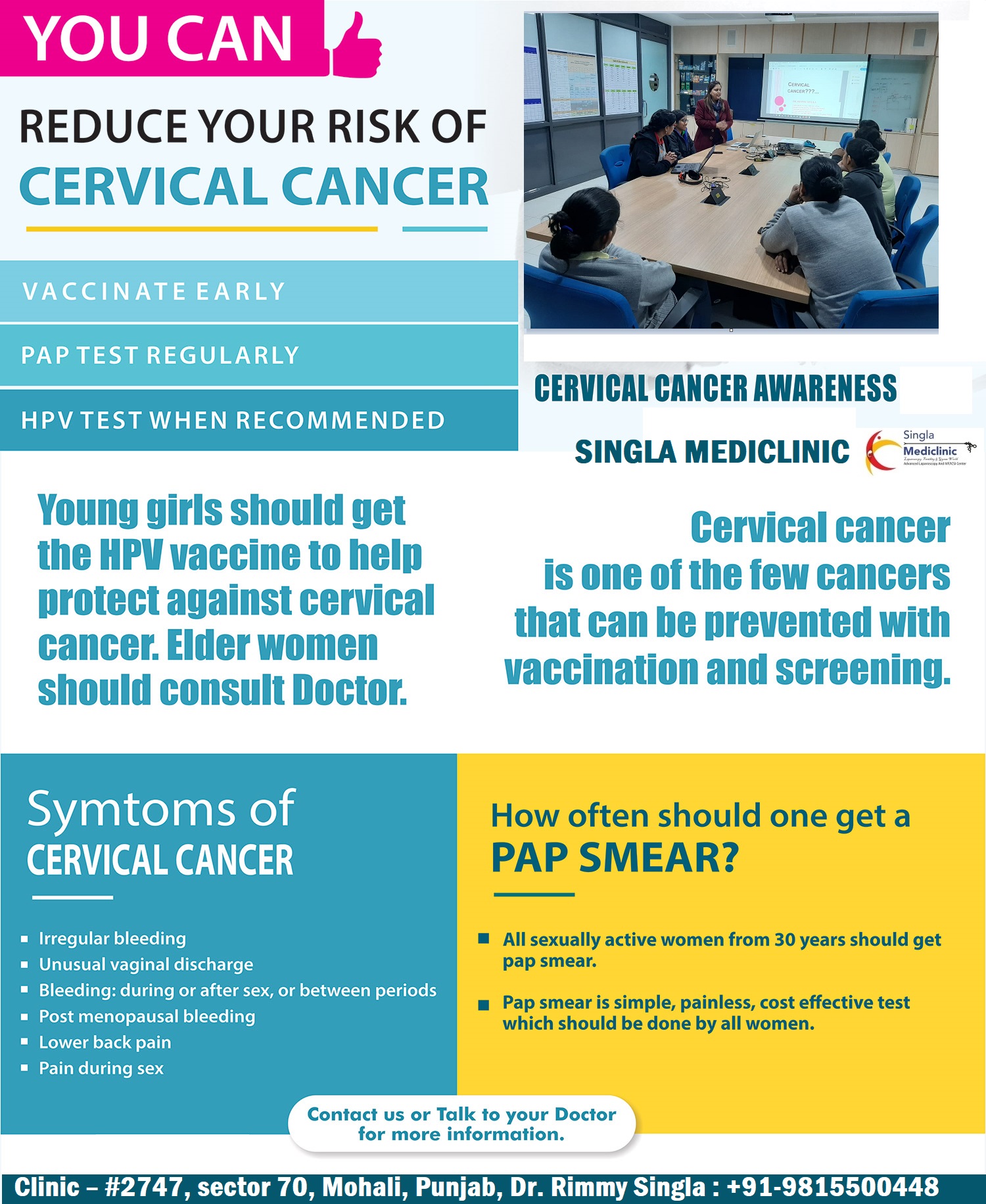 Its time to end cervical cancer. Don’t Let Cervical Cancer Stop You! Get vaccinated, Get Screened!

The most common symptoms of cervical cancer are:

How can you prevent Cervical Cancer?

Cervical Cancer can be prevented by vaccination and regular screening.

Vaccination: Vaccination is the primary method of Cervical Cancer prevention, as vaccines protect against the types of HPV that most often cause cervical, cancer. 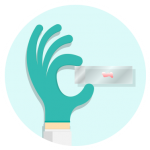 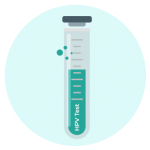 HPV Test: Apart from the pap smear, screening can also be done through the HPV test. The HPV test looks for the virus that can cause these cell changes.